From the Smyrna Police Department 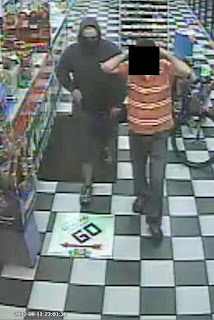 At approximately 10:55pm on August 11th, 2012, an unknown white male subject entered the Quick & Easy Tobacco Shop, 1206 Hazelwood Dr., Smyrna, and robbed the clerk with a knife. The suspect is described as a heavy set white male. He was wearing blue jean shorts, a black long sleeve hoodie, sunglasses and had what appeared to be a black bandanna pulled over his face. As he was running away, he removed the hoodie and sunglasses. He appeared to have a short crew cut like haircut. He ran behind the business and behind a fence in the back of the business. It appeared he got into an unknown vehicle and left the scene. He was able to get away with two bags of cash. 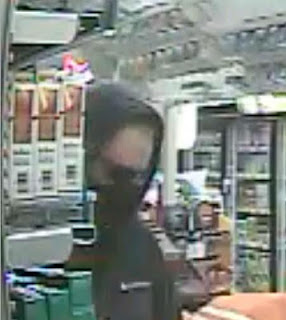 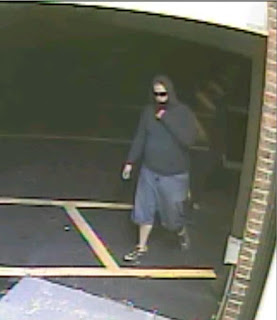 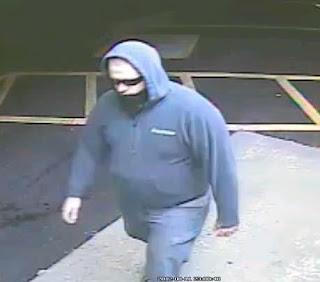 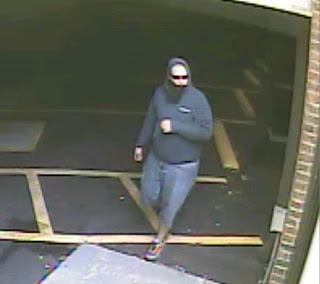 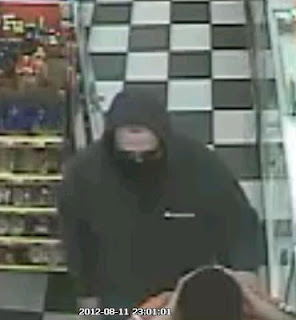