The town government has decided to close down permanently the fitness center at the Town Centre. Consider me shocked. This is a real cut that is based upon the truth that it did serve a purpose at one time, but it now is time for it to be let go. This might be just the first of many such surprises.

Town of Smyrna - Fitness Center Closure
The administration of the Town of Smyrna is tasked with continually analyzing the different departments of the local government in order to seek out new and innovative means to ensure the most cost effective services. As part of this evaluation, the administration has determined that with the growth of private sector athletic gyms and other non-profit community workout centers, the Fitness Center located in the east wing of the Smyrna Town Centre is no longer advantageous for the Town to operate.

The decision to close the Town operated Fitness Center has not been without diligent deliberation. When the Fitness Center was opened to the public in 1990, the Town provided a workout center to promote health and fitness to the area residents who did not possess a valid alternative as it relates to a health and fitness facility. The successful economic growth of the Smyrna community since that time has spawned new facilities owned and operated by the private sector, as well as fitness centers operated by popular non-profit organizations. The citizens of our community now have several options for their athletic activities and the need for the current Smyrna Fitness Center has come to an end.

The Fitness Center will officially close on June 30, 2014 and those patrons who have purchased memberships past the closure date will receive a pro rata refund for the term remaining with their membership. Smyrna will continue to operate the pool located at the Smyrna Town Centre and citizens can expect the hours of its operation to remain similar to the previous years. The Town Manager is forming an advisory committee to explore the best use of the facility space going forward. This committee will research the community need for specific uses that will inspire economic growth or that will provide the most efficient use of taxpayer dollars. As with any service or facility closure, this change will affect several of our Town employees. The Town is proud of the manner in which each employee has served the citizens professionally and courteously.

I understand that it is in vogue to dislike Yates because they do much of the temp work for Nissan, but a job is a job, and they are a hiring.


Yates Services is looking for employees to fill long-term, full-time off shift positions at the Nissan Vehicle Manufacturing Plant in Smyrna, the employment management firm announced.

The article lists what the openings are, and what skills might be needed. Also the contact info. If you're looking for a job, this might be for you.


Benefits include 14 paid holidays and up to three weeks of paid vacation based on length of service. Educational assistance is available to main line production and maintenance associates after two years of continuous employment.
Full benefits package includes BC/BS health plans, dental, vision, life insurance, AD&D first of month after 60 days and 401(k) Plan after one full year of service. 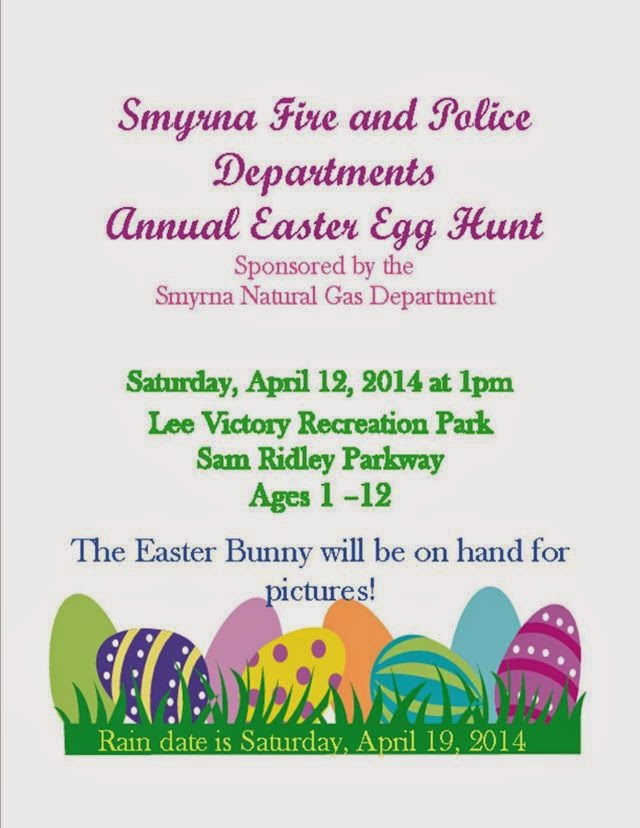 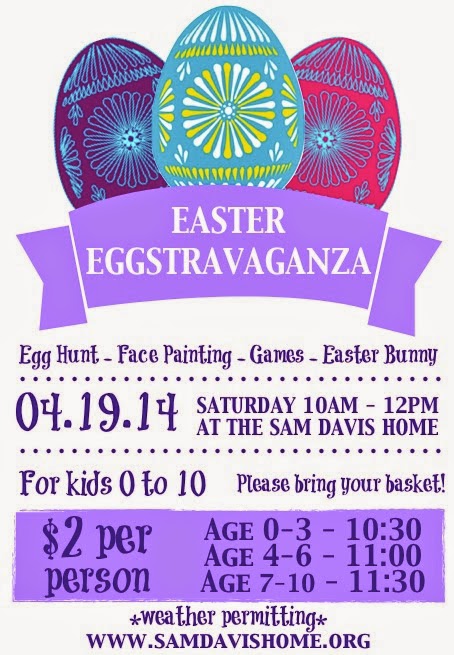 Plan early to get ahead of the problem. The good people at the Smyrna Heart of Giving group are already hard at work to make Christmas fun for the kids of Smyrna.

Smyrna Heart of Giving is planning ahead for our 2nd annual Christmas toy giveaway, to help local families in need. To make that happen, we are asking for donations of items for our fundraiser yard sale we will be holding in May. If you have any items to donate, please contact us!


If you have some items that you feel would help them please drop by their FaceBook page and get the details on how to help them in their endeavors.
Posted by Gunner at Thursday, April 03, 2014 No comments:

The agenda item is just one sentence. Two if you count the "First reading" as a sentence. This was on the March 11th Town Council of Smyrna meeting and for a one sentence item, it sure is costly.

e. Consideration of an ordinance to amend Ordinance No. 13-10, adopting the 2013-2014 Fiscal Year Budget relative to mixed drink tax debt and in lieu of tax revenue. First Reading.

It all goes back when Smyrna started to allow mixed drinks and the mixed drink tax came into play. Money!!! Yes a good chunk of pocket change went to the state coffers, and some was even returned to the local community.

But that is where it stopped flowing, and it shouldn't have.

The tax law that you and I have to follow to the letter, also needs to be followed to the letter by the local community. Smyrna it seems was a bit late in moving the money as it should have been moved. After the state took their 50%, the other 50% was to go to the communities educational system if it had one....if it didn't, than it could keep half of it, and send the rest to the county school system.

The whole part about the "if it didn't" phrase slipped through the cracks...for almost a decade. Why it took this long looks bad, why the school system never asked where their cut was also looks bad, so there is a lot of badness here.

In 2011 this error was noticed and the town government started to pay regularly, but they had to figure out what was owed. Now Smyrna is not the sole town with this problem.

Chattanooga school officials say the opinion released this week by Attorney General Robert Cooper means local officials must pay the $11 million-plus that is owed to Hamilton County Schools and can’t negotiate a lesser settlement or use land to offset the debt.

Now it has been two years since this issue was noticed, and I'm not sure why it took this long to get around to fixing it, maybe the opinion from the state attorney general was the deciding factor, but Smyrna had a first reading to pay it off in one lump sum.

This in connection with the tax increase of last year would make anyone unhappy. Luckily the town was getting a large sum for the construction of the Nissan Battery plant, and they are redirecting it to cover the cost of this decade long error.

Here is something to think about. If you and I were a decade or so late on taxes, even if we paid it, I would feel a fine occurring in my future. Thank goodness the town was not paying a tax, but supposedly moving it from one account to another. This means only that what is owed, in a painful lump sum, is the money we received slowly over time. There is no extra payments or fines, so Smyrna breaks even.

The other item to know is that the school system will be spending that money on renovations to the Smyrna Primary School, so it will stay local. It is good for the town government to be able to say that no extra funds were touched, the money will stay local, and that they will be staying current now that this issue is known about.

One thing to note. In a letter from Mayor Mary Esther Reed, she stated that...

The auditors that service numerous city's throughout Tennessee discovered a provision related to a tax on liquor by the drink that several municipalities were unaware of.
......
The auditors had not discovered this tax provision until last year and in order to remedy any shortage of amounts owed to the school system

If these are the same auditors that checked up on us for the 2002-2011 period, I would ask why this was not noticed before a decade passed. That is a very good question.