Stones River Baptist Church located at 361 Sam Ridley Pkwy in Smyrna TN is having their holiday hayride today and tomorrow. Have fun.

We are celebrating the birth of our Lord Jesus Christ with our community by having a Bethlehem Hay-ride and Nativity with live animals on December 18-19 from 5:00 PM till 8:00 PM. This is a Free event and we want to share this info with as many people as possible. I am not sure of the protocol for this type of promotion and would appreciate your assistance. I can be reached at (615) 809-4210 Thank You and Have a Blessed Day... 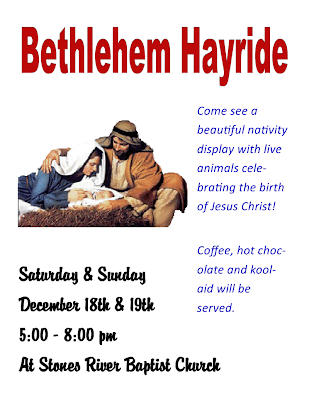 Posted by Gunner at Saturday, December 18, 2010 No comments:

From the Smyrna police department.

On December 10th, around 6 pm, the Smyrna Police Department Narcotics Division executed a search warrant at the Mi Pueblito restaurant at 409 Smyrna Square in Smyrna. The search warrant was the result of a several months long investigation into illegal narcotics sales from the restaurant.

The restaurant also was in violation of Tennessee liquor laws since it did not have a permit to sell liquor but did have liquor on the premises. This information was forwarded to the Alcohol Beverage Commission.

A second search warrant was executed later in the evening upon Mr. Castellanos' home at 613 Zellwood Drive in LaVergne. Narcotics detectives from the Rutherford County Sheriff's Office assisted with this search warrant and more cocaine was located within the home.

Castellanos was charged with Felony Possession of Cocaine within 1000 feet of a School Zone, Unlawful Possession of Drug Paraphernalia and Operating a Business to Sell a Controlled Substance. Other charges against Castellanos are pending.

Rather interesting.
Posted by Gunner at Thursday, December 16, 2010 No comments:

Smyrna has a law outlawing businesses that use supernatural powers under the guise of fortunetelling. A recent lawsuit in Tennessee brought to mind that not all laws are legal...but they do try to keep us Brentwood-lite.

CHAPTER 3
FORTUNE TELLING, ETC.
SECTION
11-301. Fortune telling, etc.
11-302. Violation and penalty.
11-301. Fortune telling, etc. It shall be unlawful for any person to conduct the business of, solicit for, or ply the trade of fortune teller, clairvoyant, hypnotist, palmist, phrenologist, or other mystic endowed with supernatural powers. (1991 Code, § 11-234, modified)
11-302. Violation and penalty. A violation of this chapter shall subject the offender to a penalty under the general penalty provision of this code. Each day a violation shall be allowed to continue shall constitute a separate offense.

Now that lawsuit is in East Ridge Tennessee and already the judge has ruled in a way for the fortune teller.

A federal judge in East Tennessee has blocked East Ridge from enforcing a ban on fortunetellers, hours after a woman filed a lawsuit that says the ordinance violates her free speech rights.

The court order signed Friday by U.S. District Judge Curtis L. Collier granted relief sought in a suit filed by the American Civil Liberties Union on behalf of Candice Wohlfeil, a disabled grandmother who describes herself as a "spiritualist."

I think that the town council might want to change or drop the law before we end up in a lawsuit. This area already has seen at least one suit.

In 2004, a federal judge in Nashville struck down a ban on fortunetelling in Dickson.

Smyrna tax payers should not have to risk paying to defend a lawsuit that is obviously going to be lost.

I don't believe in 'supernatural powers but if you want to spend $10 to have some cards shown to you I say go for it...but I will laugh at you behind your back. Honest!
Posted by Gunner at Sunday, December 12, 2010 No comments:

Bob Gronowski from the Stones River Baptist Church located at 361 Sam Ridley Pkwy emailed me and asked me to share this event. It is open to everyone and looks like a good time for the kids in your life.

We are celebrating the birth of our Lord Jesus Christ with our community by having a Bethlehem Hay-ride and Nativity with live animals on December 18-19 from 5:00 PM till 8:00 PM. This is a Free event and we want to share this info with as many people as possible. I am not sure of the protocol for this type of promotion and would appreciate your assistance. I can be reached at (615) 809-4210 Thank You and Have a Blessed Day...

Every time I want to start a post with "Good news everyone" I hear his voice in my head. Oh well. 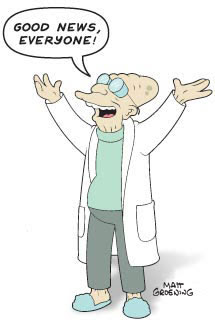 The good news is that the Smyrna Airshow is a 'GO!' for returning to Smyrna next year. Economically and tourist wise this is great news.

The Smyrna/Rutherford County Airport Authority is announces the return of the United States Air Force Thunderbirds to the Great Tennessee Air Show at Smyrna Airport on May 7 and 8, 2011. This signature event has been held at Smyrna Airport for over forty years allowing the community the opportunity to experience aviation up close and personal.

This is great as we also lost the BBQ festival and a need for a tourist event was very much needed.
Posted by Gunner at Thursday, December 09, 2010 1 comment:

A ham breakfast should be in your future.

The LaVergne Rescue Unit is hosting a Country Ham Breakfast this Saturday, Dec. 11, from 6 to 10 a.m. at the LaVergne Rescue Building at 141 Gambill Ln. Breakfast includes country ham, biscuits, gravy, potatoes, scrambled eggs, juice and coffee. Cost of the breakfast is $7.

Posted by Gunner at Thursday, December 09, 2010 No comments:

A new local blogger has a review up of Lil Cakes.

This bakery is the real deal. Lil Cakes sells all kinds of flavors that sound amazing and they even have tasty whoopie pies – a must if you’re a fan of red velvet cake!!

Drop by and say howdy to Callie.
Posted by Gunner at Wednesday, December 08, 2010 No comments:

You do not have to leave your house this year to help someone and no credit card is required.

Gently worn/used coats are much needed for the many homeless this year. Keller Williams Realty in M'boro is collecting coats at 450 St. Andrews Drive, OR, call the office at 895-8000 to donate and arrange for yours to be picked up before the 8th. 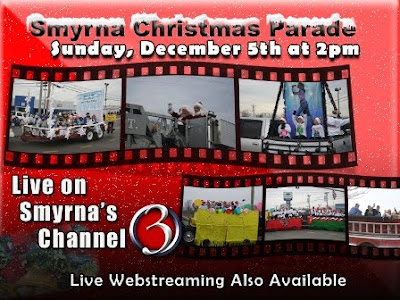 Information Link
Posted by Gunner at Saturday, December 04, 2010 No comments:

The following from the Smyrna Police department is rather distressing on crime in Smyrna.

On Monday, November 29, around 9:40 am, the Midsouth Bank on President's Place in Smyrna was robbed. A black male, wearing a black, hooded shirt, jeans and a black mask (ski mask style) displayed a black and silver handgun and demanded cash from the teller. After taking an undisclosed amount of cash, the suspect exited the bank and entered an awaiting 2002 silver, Chevy Venture mini-van and fled the scene.

The van was driven by another person but we do not have any information regarding the driver. The van was recovered in Nashville and we believe it may have been involved in an accident after fleeing the scene. 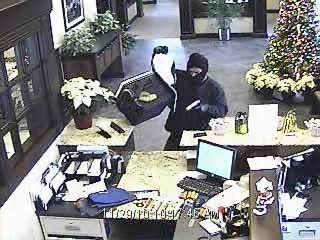 It also appears that the dye pack exploded as the suspect was leaving the scene.

I have attached two photos and hope you may generate this information to your viewers/readers.

Anyone with information regarding this robbery is asked to contact Detective Jason Anderson/Smyrna Police Department at (615) 459-6644.

Thank you for any help you may be able to provide.

But one crime is not enough.

We are hoping you can help us locate a suspect wanted for numerous burglaries, forgeries, fraud and identity theft. I have photos attached to this email.

The Smyrna Police Department needs your help locating a suspect for questioning. KRISTINA LEIGH ANDERSON is wanted for questioning in reference to numerous auto burglaries that have happened at YMCA locations in Smyrna and surrounding the surrounding area. She is usually accompanied by at least one black male and they have used different vehicles in these burglaries. They are suspected of breaking into vehicles and stealing purses. They immediately use go to locations and use credit or debit cards and have cashed stolen checks at several banks throughout Tennessee. 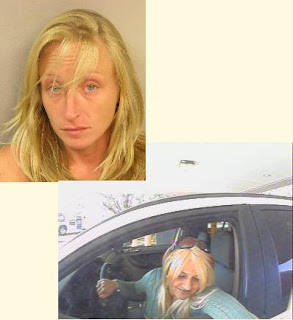 We hope that one of your readers/viewers may know Kristina Anderson or where she may be located and help us located her.
Anyone with information about this suspect is urged to contact Detective Allan Nabours/Smyrna Police Department at (615) 459-6644.

She may be driving a white, Chrysler Pacifica or may be in a dark colored Pontiac 4-door or a silver Honda.

Thank you for any help you may be able to provide.

The pictures enlarge if you click them
Posted by Gunner at Friday, December 03, 2010 No comments: